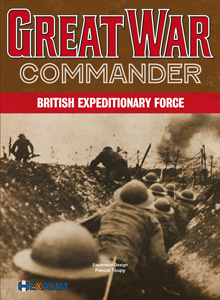 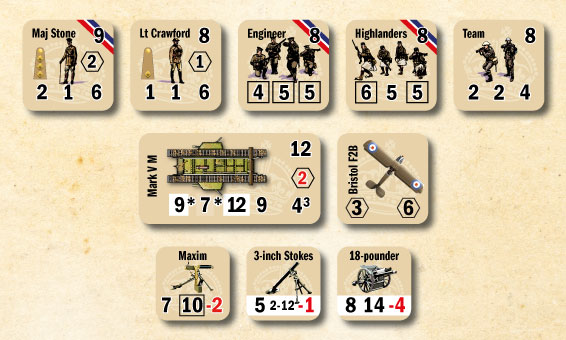 Great Britain's has its own 72-card Fate Deck and 9-cards Strategy Deck highlighting its historical strengths and weaknesses. 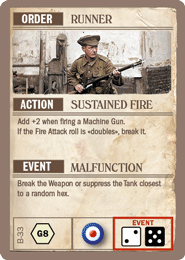 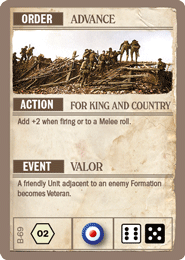 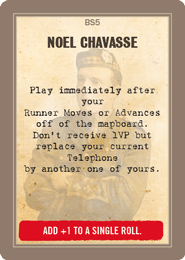 16 new scenarios and one campaign will take place on the most inconic battlefields where the British Expeditionary Force fought: Mons, Neuve-Chappelle, Somme, Passchendaele, Villers-Bretonneux... They will take place on 10 new stunning maps drawn by the talented Marc von Martial. 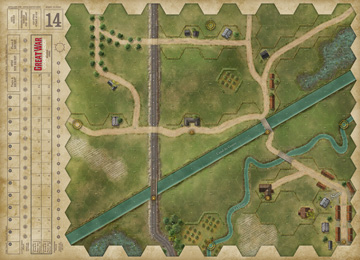 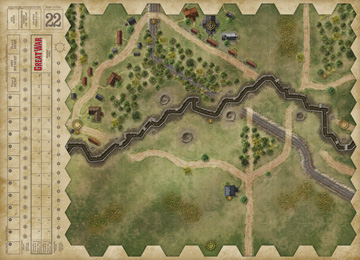 Like its mother game Combat Commander, Great War Commander is one of those rare, exceptional values in board wargaming – a game that can be revisited time and time again, each time with a new story to tell. Great War Commander: British Expeditionary Force also includes an updated Rulebook (version 1.1) incorporating all known errata and clarifications.