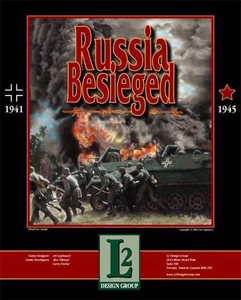 It is a ONE PIECE map, harder board, just like the maps used in The Russian Campaign 4th ed. and Deluxe Bitter Woods.

The complexity is more advanced than both games but the concepts are similar. If you know TRC, you will grasp RB easily.

In fact, if you love TRC, this is your next logical progression forward to a more robust game.

The things to get used to are:

• building units up based on steps

• Leader counters can impact the die

• Blitzkreig Combat Results table that sacrifices unit kills for penetration through the enemy line, armor can advance moving through ZOCs to create encirclements

• Partisans come in two stages, the deadlier form can be built if the simple form is left on the board unmolested