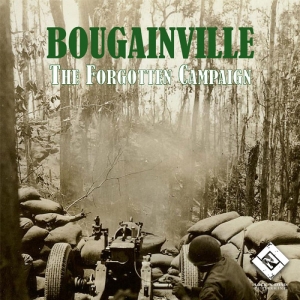 The invasion of Bougainville was part of Operation Cartwheel. The objective of this Allied operation was to neutralize the major Japanese base at Rabaul. Rabaul was already within Allied heavy bomber range, but a closer airfield was needed for the shorter-range bombers and fighter escorts. With this objective in mind, the entire island of Bougainville would not have to be completely occupied. The mission was to establish forward airfields for strikes on Rabaul. The second phase, conducted by Australian troops, took a more aggressive approach, with the aim of mopping up the pockets of starving and isolated Japanese forces.