Night of Man Occasion B 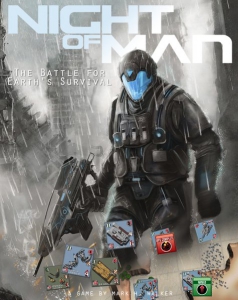